This was a little more than "abrupt"

A minor quibble in the larger scheme of things, but I found it offensive that Air Canada would try to "spin" the Halifax crash as merely a "hard landing".
The plane came in too low and slow, touched ground behind the runway, hit a landing guidance tower that sheered off the landing gear and the nose, bounced onto the runway, then skidded through the snow losing engines and breaking the wing. If it hadn't been for the snow, the plan might well have caught on fire.
And the RCMP apparently heard about it when one of the passengers called 911.


I think in any other universe that "hard landing" would be considered a crash. #Halifax #halifaxairport

Thousands of Canadians marched against C51 today, including here in Saskatoon

And across the country: 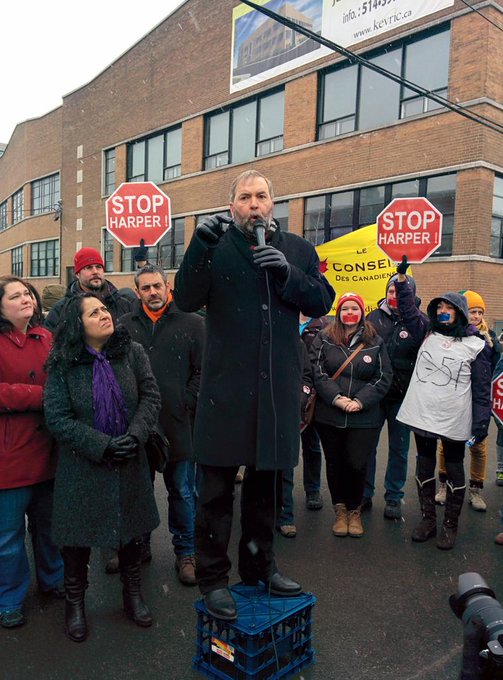 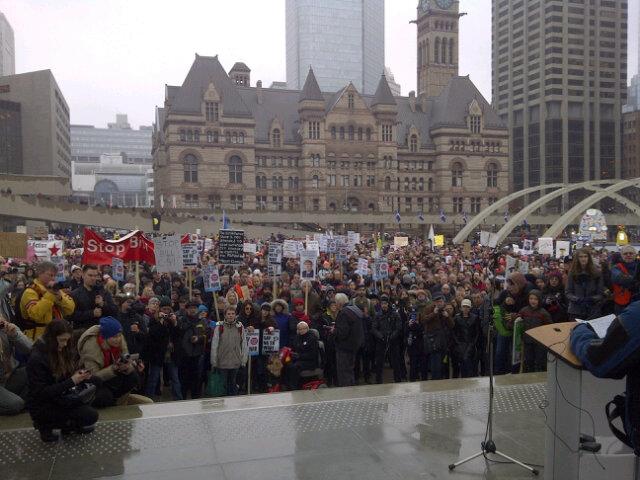 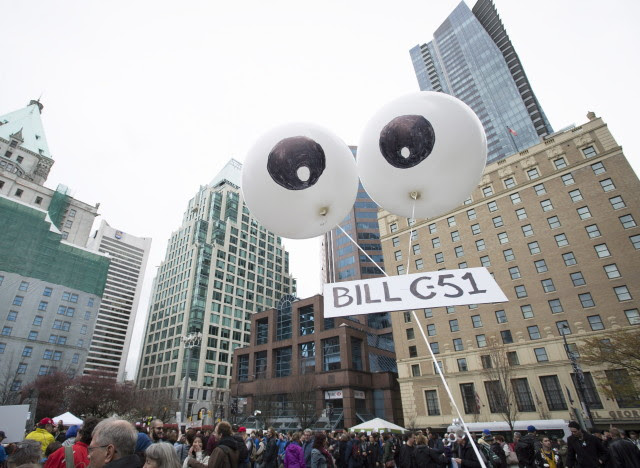 Guess what day it is today?


I always thought it was very clever of my mother to have me and my twin sister on International Women's Day, too.

I don't know where this is, but isn't it great?
It was posted on the #LeonardNimoy thread at Twitter, where William Shatner is doing a tribute.


Saw this a few minutes ago. I involuntarily gasped and had a hard time holding it together. #LeonardNimoy pic.twitter.com/3XYy69gkGg