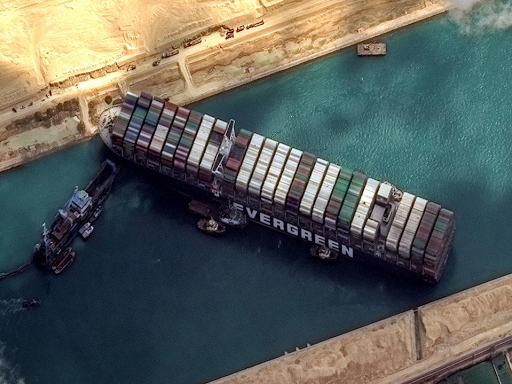 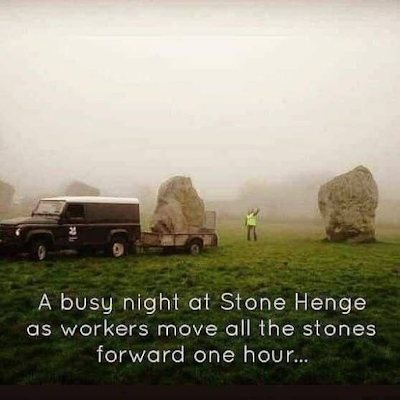 When you don't have time for this crap. pic.twitter.com/JzfWuh8dEz

Never has there been a better introductory paragraph to a textbook, nor will there ever be. #higherEd https://t.co/e8TAuwJLGa pic.twitter.com/zp2HRmSszR

Prince George and Princess Charlotte after the monarchy is abolished. pic.twitter.com/W8s984Ensq

And one more - its hilarious:

Patsy Cline: She holds you in her heart when she sings

On March 5, 1963, 30-year-old singer Patsy Cline was killed in a plane crash - one of the first musical losses I can remember, though far from the last.
Here is a pretty good documentary about Patsy Cline and her music:
posted by Cathie from Canada : Friday, March 05, 2021 Link to this post Tweet
Recommend this Post at Progressive Bloggers | 0 comments

And this happened here, in Saskatoon:

A 10-year old boy wanted to do something nice for the dogs in his neighborhood.

So he built them a stick library.

He now has two locations and is already expanding to more.