NAFTA - letting the cat out of the bag 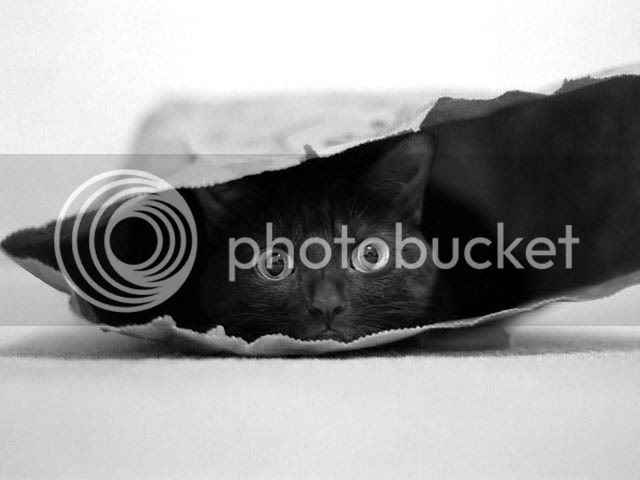 Stephen Harper indulged in a bit of a mixed metaphor during his interview with Chris Wallace -- implicitly acknowledging that NAFTA wouldn't fly with Canadians if we were negotiating it today:

WALLACE: Finally, briefly, if I may, sir, candidate Obama talked a lot last year about reopening NAFTA, renegotiating our trade agreements. Now that he is President Obama, has there been any serious move in that direction?
HARPER: Well, what President Obama said to me is he's concerned about the labor and environmental aspects. Those were side agreements in the original NAFTA agreement. He'd like to see ways that those are more comprehensively incorporated into the main body of NAFTA.
We're not [opposed]* to doing that, provided we don't open the whole package, because I think it would be hard to ever put — ever get the cat back in the bag if we tried to renegotiate the thing.