Who was that masked man?

. . . Quebec's provincial force has flatly denied that its officers were involved in the incident.

Quebec provincial police admitted Thursday that three of their officers disguised themselves as demonstrators during the protest at the North American leaders summit in Montebello, Que.

Now, what does this all remind me of? Oh, yes, Teh Shorter!

Shorter Quebec Provincial Police: Hey, were these the guys you were asking about? 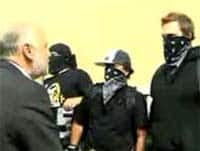 Oh, we thought you meant these guys: 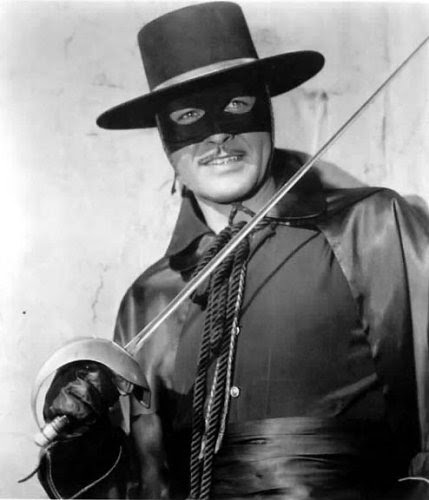