Photos of NO Garden District today

Gulfsails is a New Orleans blogger, and he posted these today on his website.
He writes about having a soldier check his ID "The soldier while examining my ID, explained that there was a pocket of looting happening and that the troops were "taking care of it". He passed me through, but before I drove on , this soldier - probably only 18 - began apologizing to me. "I'm so sorry that we didn't get here sooner." I kept telling him to not be sorry, and thanked him over and over for being here now." He also provides this update on street conditions: "Remarkably St. Charles is fairly clean. The Parish had obviously opened up the road, but it was weird, there are more trees down in Jeff. On St. Charles I saw NO evidence of the looting of homes . . . Streets that I traveled on: State, Nashville, Prytania, Jefferon, Magazine, Jackson, Carrollton, Palmer, Calhoun, 1st, Camp, Napoleon, Broadway, and some minor side streets. All appeared the same. There was only one home that I saw which was caved in - probably termite infestation. Also, I saw NO evidence of cars broken into. My overall takeaway from this first foray into the city is that much of the looting in at least these residential areas is overblown. The actual hurricane damage is relegated to downed trees. There is effectively only light to moderate roof damage which is pretty much the same thing we've seen along the river in Jefferson Parish. Oh yeah, St. Joe's Bar looks like it could open tonight."
Here are the photos:
I think this says "Keep the Faith" which could be New Orleans' motto now. 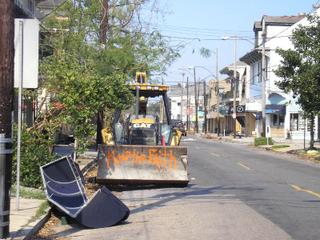 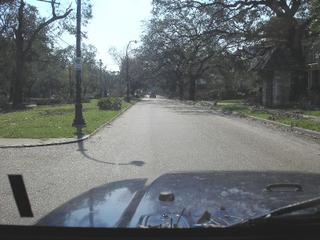 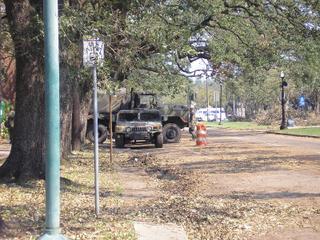 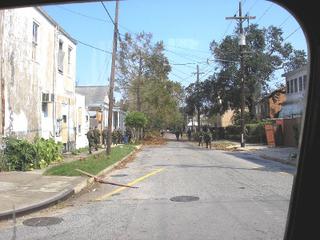 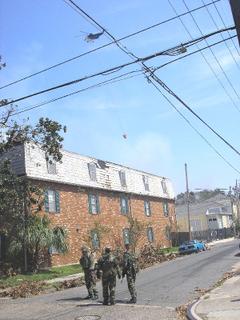 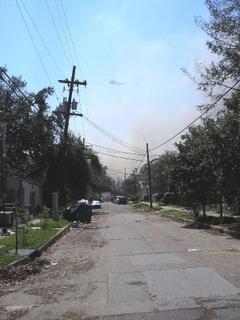 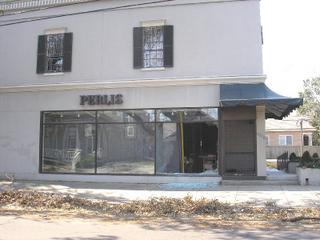 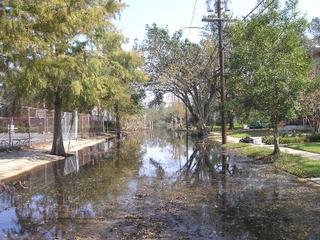 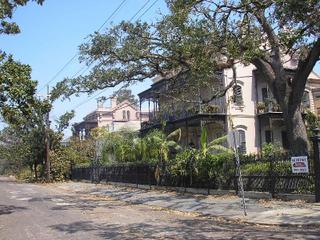 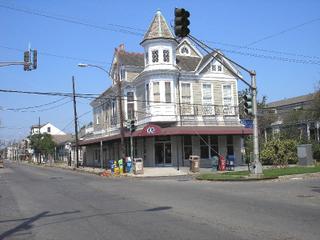 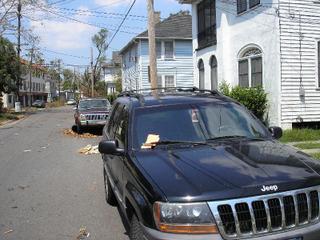 And notice the parking ticket.

Great Line of the Day
Line of the day, but not a great one
Catherine's dog and cat photos
The innocents
Nature bats last
After all these years . . .
Al Gore - the president they should have had
Gay pride lives in New Orleans
At last, a happy story
Great line of the day
Tweets by CathieCanada