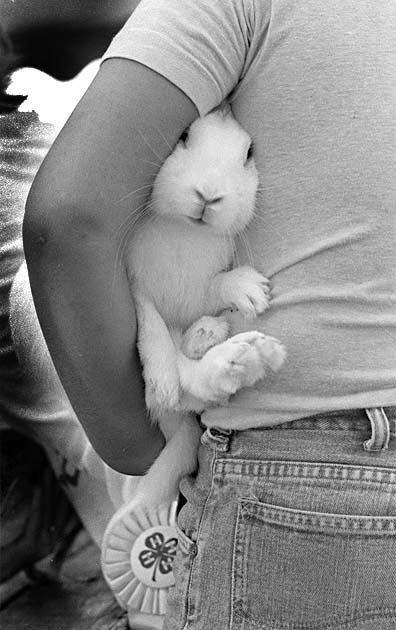 To me, bitterness is the under-arm odor of wishful weakness. It is the graceless acknowledgment of defeat.
Anthropologist Zora Neale Hurston.

Canadians will be plenty bitter if the US gets everything it is asking for in the softwood lumber deal.
The Gazetteer has the story.
Canada should know better by now -- we can never be nice to the United States, they just see it as a sign of weakness. Being natural born bullies themselves, combativeness is what they respect.
Ross flags a Vancouver Sun report that the US wants to have everything their own way in the softwood lumber deal -- if I understand the situation correctly, they don't want BC producers to be able to cut prices on their pine-beetle infested timber, while they also want Canadian manufacturers to continue paying extra tax on finished lumber products.
BC Forests minister Rich Coleman says don't panic -- yet:

"Everybody knows we are not going to sign a final deal that does not meet our expectations. If it was presented as a fait accompli in the final deal, yeah, I would have some concerns on some of these issues. But I don't have that in front of me right now, so I am not going to try to inflate any type of emotions around the table over the next week or so as we try to get to where we can get common language."

The story also notes, however, that forest companies are still filing their own lawsuits in the U.S. Court of International Trade "to protect their interests should the deal collapse."

Harper's war on gay people: I know which side I'm...
Great line of the day
Quid pro quo
Today's pop quiz
Pop quiz
That was then, this is now
This makes me sick
Facts about Afghanistan
They're here, they're there, they're everywhere, s...
Doing the right thing
Tweets by CathieCanada