Great lines of the day


conservatives should look on the bright side. They didn't like Mitt Romney anyway. No one does.


Is Birtherism finally all dead (I know, I know) or is it only Zombie dead?


If Senate Republicans had allowed Warren to receive a simple, up-or-down vote, she very likely would have spent 2012 at the CFPB, instead of on the campaign trail, and Democrats may have struggled to find a candidate who could have dispatched Brown so easily.


if you'll allow me to take a step back and speak in blunter terms, what happened last night is this: The brown people and the black people and the women handed the white men's asses to them as unsentimentally as white men have bought and sold and manipulated America for centuries now. Welcome to the future.

It is slowly dawning on them: This isn't 1968. The hippies are punching back.


The main lesson of this election seems clear.
Put together a mighty coalition of women, minorities, the old and the young, run it like an army, get out the vote, and you can crush the Cons like bugs any old day. And believe me we will.
The Cons are running out of history, the writing is on the wall and the future belongs to us.
Today it was Romney's turn.
Tomorrow it will be his... 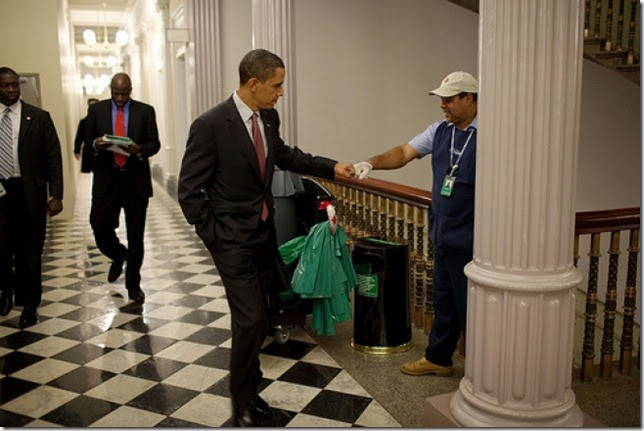 How I feel about Obama's reelection
Told ya so!
It's another Festivus miracle!
Four more years
"Who dares insult us with this blasphemous mockery?"
Asymmetric despair
Speaking of hobgoblins
Great line of the day
I think therefore I am
He's kidding, right?
Tweets by CathieCanada