I just looked around and he's gone

1968 was the year I was finishing high school.  Martin Luther King Jr and Bobby Kennedy were assassinated. There were violent riots at the Democratic Convention, Prague Spring ended in disaster, Nixon was the US president, and my cousin had to go to Vietnam.
But 1968 was also the year that Pierre Trudeau got elected.  And Apollo 8 took the Earthrise photo that December.  From that perspective, it seemed we might survive.
I sometimes wonder what kind of president Bobby Kennedy would have made. 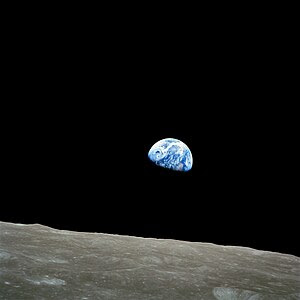 Comics
#Ottawapiskat
Star-Phoenix gets it right
Wake up and smell the magnolias
Playing games
Says it all, really
Another Theodoric of York moment
Harper just doesn't get it
And now for something completely different
Happy New Year
Tweets by CathieCanada