Here are some photos of  Climate Change/Greta Thunberg rally in Edmonton.
Climate Justice Edmonton says there were 10,000 at the rally.
I guess United We Roll was there too with counter-protestors in trucks, but they aren't visible in these photos: 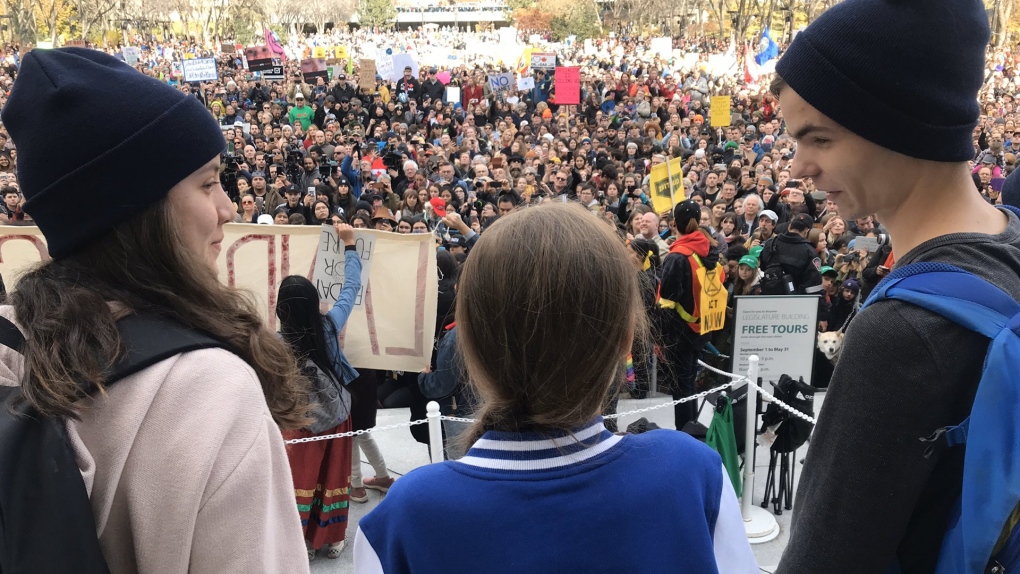 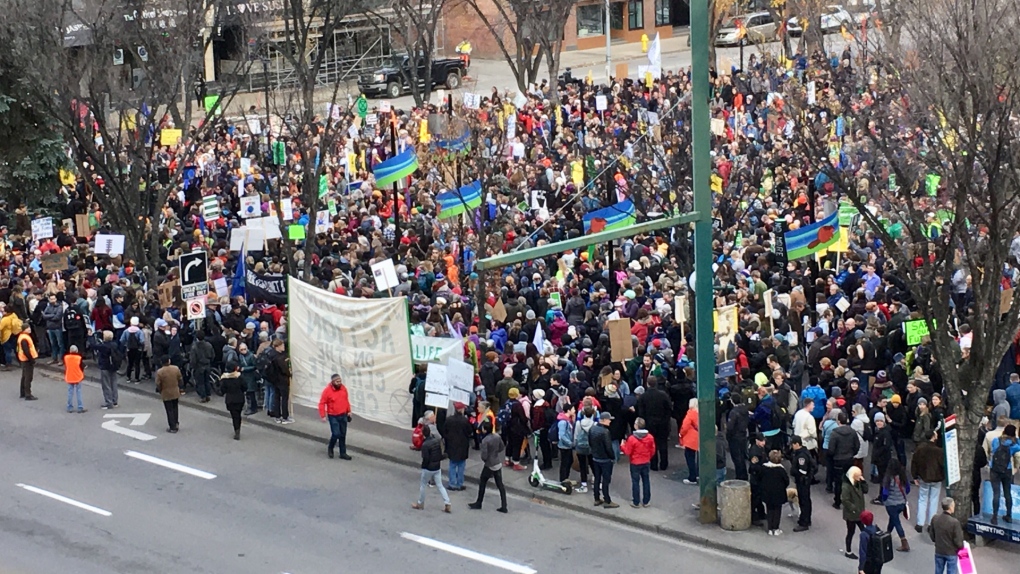 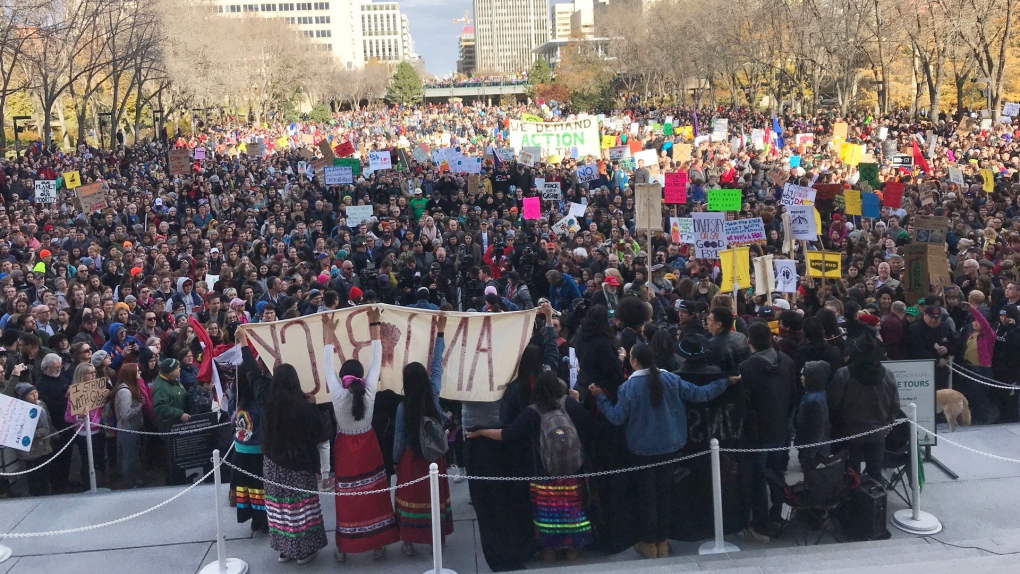 I don't think the counter-protestors are playing a winning hand.  Here's a tweet that sort of sums it up:

⁦.⁦@jkenney⁩ Premier’s Office blocks all the windows while tens of thousands of youth in front of the Legislature want to send him a message. Closed minds. Closed windows. #ableg #cdnpoli #EarPlugs pic.twitter.com/NJrdtGRpRO
— Thomas A. Lukaszuk (@LukaszukAB) October 18, 2019

Meghan Markle and the racist British press
Liberal minority govt predicted
Just a little funny stuff
Great Tweet of the Day
Commander in Least
Yelling at the Empty Chair
Why I am voting for Trudeau
Great tweet of the day
10 days to go
What you need to know about Inner YouTube and PewD...
Tweets by CathieCanada