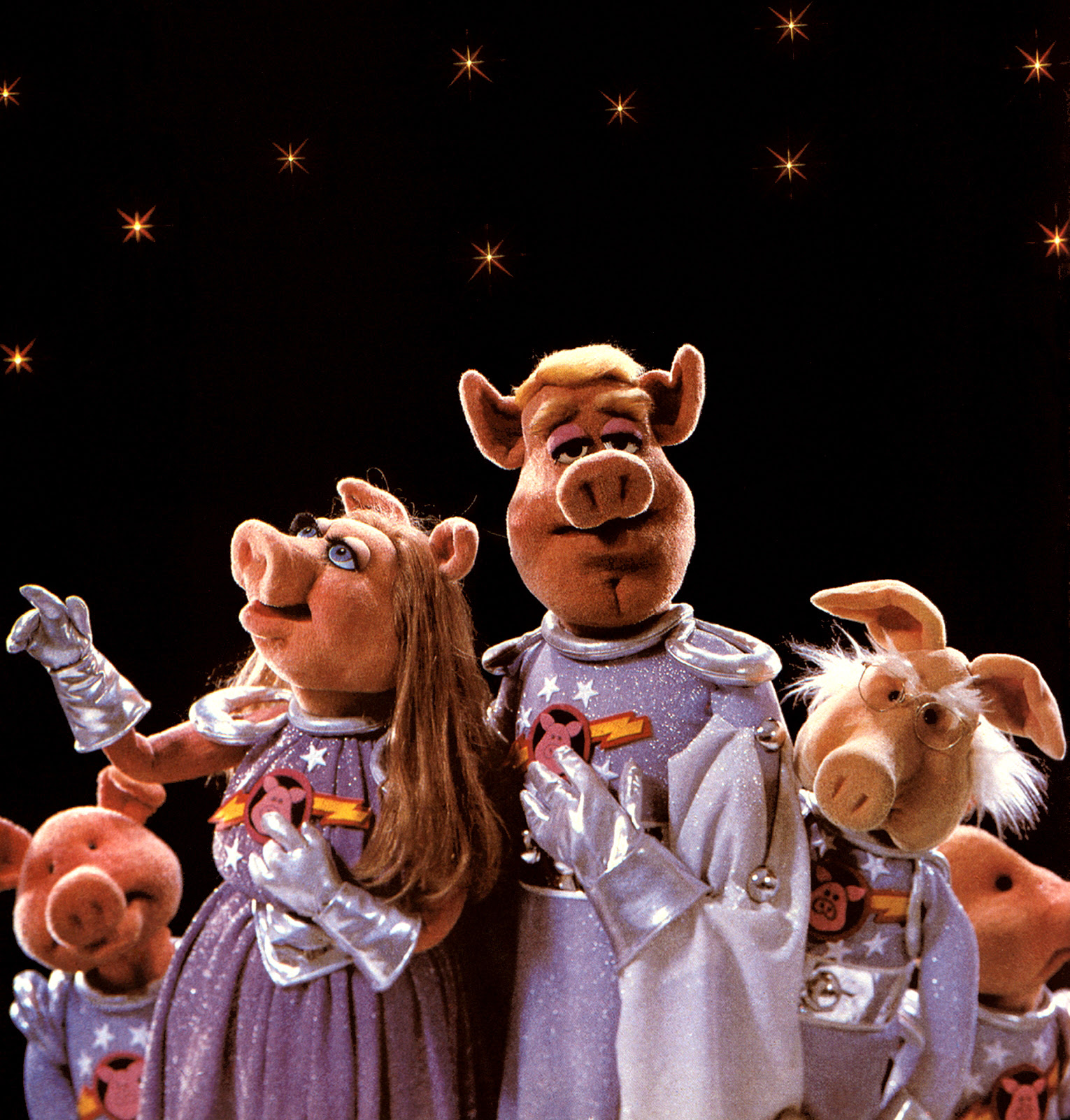 The more I read about Bush White House shenanigans, the more I think it resembles Pigs in Space.
The beltway media -- who couldn't be bothered themselves to investigate any of this stuff over the last five years -- are now frantically trying to con the Democrats into thinking that the public doesn't really want to know all these sordid details. But the stories of bribery, corruption, yachts, spurious contracts, limos, hookergate, and wise guys are bursting out all over -- with the icing on the cake being that Abu Gonzales fired the US attorneys, like Carol Lam, who were starting to uncover all this.
It's rapidly becoming another grime-encrusted tale of Republican corruption -- just like Nixon and his plumbers, like Reagan and his Iran-Contra-BCCI scandals, it appears that Bush and Cheney and their gang of idiots just couldn't restrain themselves -- all that lovely federal money just sitting there waiting for them to wallow in it, throw it around, spend it, to enrich all their good buddies and dearest pals.
I mean, it's not as though government actually does anything important with all that money anyway, so the boys might as well put it to good use, eh?
So just belly up to the bar -- pigs, meet the trough.
But luckily, they have been just as compentent about raiding the public purse as they have been with everything else they've done. Presumably believing Karl Rove's assurances that the Republicans would have a permanent majority, they pandered to their base by hiring ideological light-weights from Pat Robertson's Regent University.
So it's all falling apart now.