Finally the crazy is over! 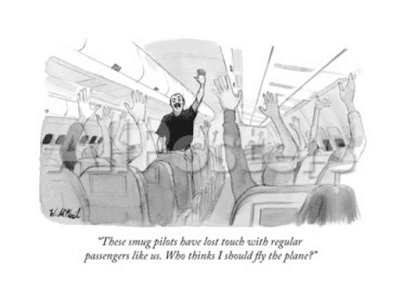 I spent the evening watching the US House of Representatives try to elect a Speaker. Finally, they did. Just barely.

A head of lettuce

And this was  fun moment, wasn't it:

Ladies and gentlemen - the Republican Party in 2023. https://t.co/YEFh5QoO9R

So the guy who lunged at Gaetz was Mike Rogers, who SHOULD be Chairman of the Armed Services Committee. A position Gaetz REALLY wants.
McCarthy may have sold Rogers' Chairmanship to Gaetz to get Gaetz's vote.
Which could make things...interesting...when they get to Rogers.

So at tonight's US Speaker of the House, it took 15 votes before the FreeDumbCaucus figured out that they could just vote "present".

Worth remembering that the last time Congress stayed this late into the night was on...January 6th, 2021. Why? Because Republicans wanted to overthrow the results of a free and fair election. This time, it's because Republicans are utterly incapable of governing.

Beyond the storm, big picture is that McCarthy just signed the country’s fate over to a couple dozen crooks who will try to bury it.

Posted by Cathie from Canada at Saturday, January 07, 2023

Oh! Au Contraire.
Crazy is just getting warmed up.

Yes, I'm afraid you are right!