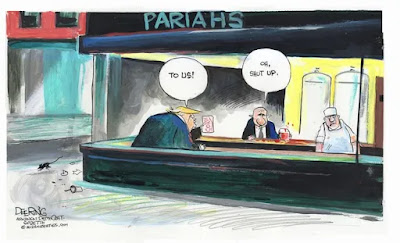 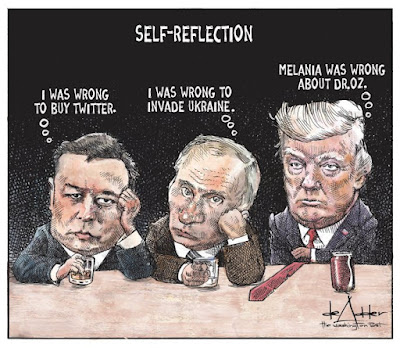 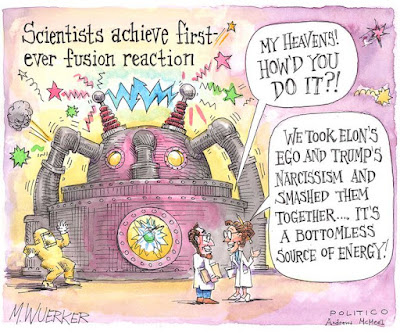 In 1992, around 29,000 rubber ducks fell off a cargo ship in the Pacific Ocean. This is where they made landfall. pic.twitter.com/DmIKUOBuN4

When you can't afford a trip to Europe pic.twitter.com/xVtvzwJK7H

And in Milan, which is in northern Italy and closer to Central Europe, a great cathedral was commissioned in 1386.

It took centuries to build and mixed countless Gothic styles - from the Perpendicular to the Flamboyant - with Renaissance elements; the result was totally unique. pic.twitter.com/WTuG8w1frb

This is cute art for kids...pic.twitter.com/9ri9KkvHmC

How big is this?

Please answer in jiraffes or half-jiraffes as is proper for asteroids.

(If you can't remember the details about the "half a giraffe" asteroid measurement, its at the end of this post from March - Today's News: The end of the beginning?)