Ontario voters sent a message tonight, and the message was: Meh! We're good.

On a side note.. once I saw at 5 pm that voter turnout was only 35%.. i knew the opposition parties were in trouble. Low turnout rates always favour incumbents. #onpoli

The big news in the US today continues to be whether they can get Republicans onside in the national goal of stopping mass shooters.
Americans may finally have reached their gag limit on guns
Maybe this time:

Hey...I get it. My (elderly father) has been an NRA member since I was in HS. He decided that he is done with NRA & called Greg Abbott's office to tell him so. He doesn't own an AR-15, but he got rid of his hand guns (still has hunting rifle). But hey, got to start somewhere.

Desantis will veto the bill to fund the Tampa Rays new Spring Training facility because of their recent statements about gun violence following the Buffalo and Uvalde mass shootings. pic.twitter.com/TcpvMJHN7Y

"Enough, enough. It’s time for each of us to do our part,” he told Americans. “For the children we’ve lost. For the children we can save. For the nation we love.” “Let’s hear the call and the cry,” he said, almost pleading with his fellow politicians in Washington. “Let’s meet the moment. Let us finally do something.”

Really important and powerful speech from @POTUS on gun violence. He made his plan clear, now it is up to 10 members of the @GOP to decide if they will not. If they don't, as President Biden made clear, this will be the voting issue of our time.

Joe Biden has had just about enough of your bullshit

Suggestion for President Biden: Tell Senate they have one week to pass gun reform or he will either by order ban the sale of assault rifles for at least six months while federal government assesses the problem or impose a one-year waiting period on sales of assault guns 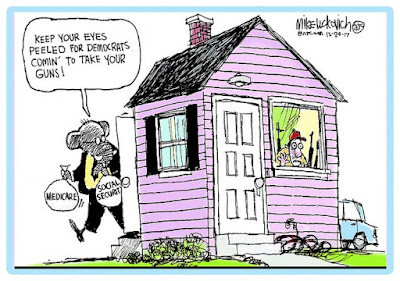 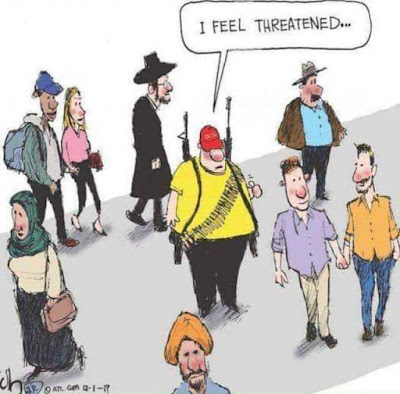 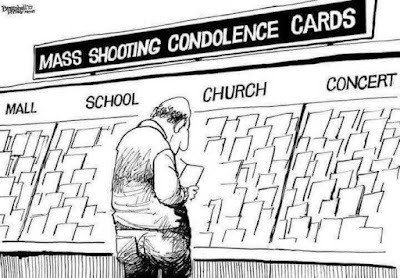 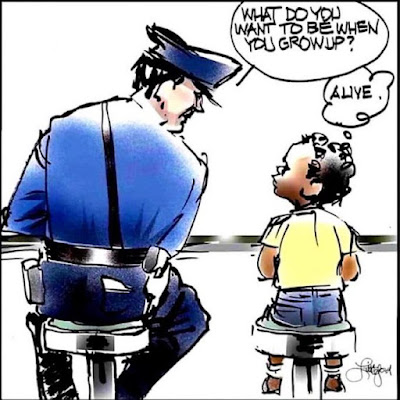 We're about a week out from an active shooter getting stopped because they were accidentally killed by a different active shooter.

I’m going grocery shopping. In case I don’t make it back — it’s been a pleasure tweeting with you all.

I lived!
Going to get some groceries, wish me luck! 🤞🏼

I always thought there would be more robes and beautiful stone buildings crumbling to the ground during the fall of an empire, but I'm just eating a bagel while my neighbor mows their grass.

And Covid isn't done with us yet:

The life expectancy stats will tell the story over a few years. And yeah it doesn’t look good.

Moving to Ukraine, it is possible that Uraine is starting to turn things around in the Donbas. Mark Sumner writes:

A funny thing happened on the way to Russia’s capture of Severodonetsk.
After reports from Ukrainian officials that Russia held about 80% of the city, and a full week after Chechen forces claimed to have taken the whole city (which never happened), Ukraine now appears to hold more of Severodonetsk than it did on Wednesday.
Some statements are now going as far as saying that Severodonetsk was a trap to lure in Russian soldiers.
There are now claims that Ukrainian troops haven’t just held on to their corner of the city, but have spread out, taken prisoners, and are prepared to expel the remaining Russian forces from the city. Which, if true, is just … wow.

Over at Balloon Juice, Adam Silverman writes his daily Ukraine report that the Ukraine soldiers are needing some help to continue holding on:

How many buildings have been obliterated in Ukraine? How many limbs lost, children brutalized, refugees put to flight? How many mothers and fathers, sons and daughters killed in 100 days? https://t.co/uGmMmNkzlH

But wearing a mask is just SOOO uncomfortable!

I didn't write Wonder Woman, but if you want to argue that she is somehow not a queer or trans icon, then you're not paying attention.

Every time someone comes up to me and says that WW helped them while they were closeted, it reminds me how special the role is.

The article at this link is hilarious: